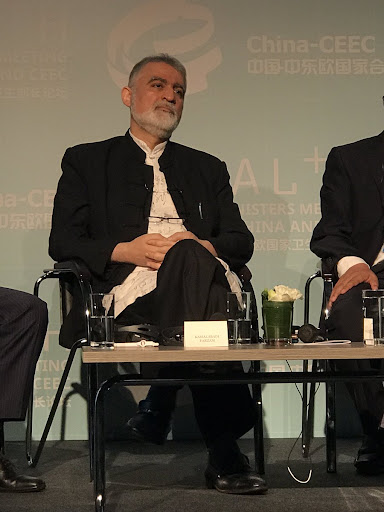 57 years after its unholy establishment the So Called “Universal House of Justice” the administration has now given birth to another illegitimate offspring – “The Kamalabadi Bahai’s”. This is a new group (or sect if you may) of the administration Baha’is which believes that any and all misfortune which occurs in the world is the punishment of Baha’u’llah. Doesn’t matter if it’s the Chernobyl Disaster of 1986 or the Indian ocean tsunami of 2004 or the Bam Earthquakes of 2003 or the hurricanes Harvey or Katrina. All of these were the Punishment and wrath of Baha’u’llah. Irrespective of the fact that there were Baha’i lives lost in these natural disasters too and the entire world rose above its differences to help each other in a show of Unity which only mirrors Bahai writings on world unity. But for these Kamalabadi Bahai’s its nothing but the wrath of Baha’u’llah on the world for not accepting His message. Image Courtesy: Farzan Kamalabadi Twitter (@FarzamKamalabad) This gr
Post a Comment
Read more 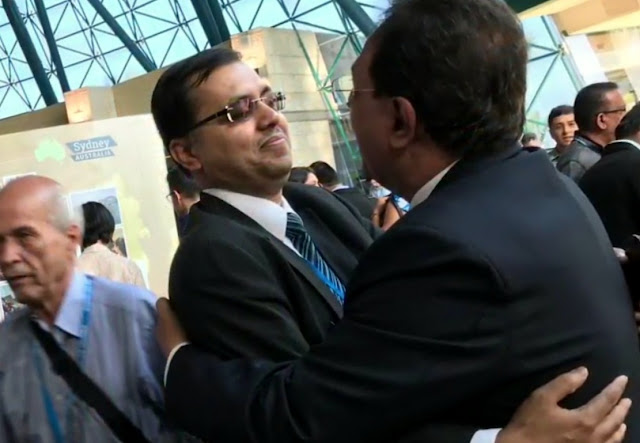 My very first blog post. We are proud that this was even published in The Caravan Magazine . A step towards controlling the radical Iranian Baha’is in India! Election rigging is an act of dishonestly organizing an election to get a particular result. It is an electoral fraud and an interference with the election process. In the Baha’i Faith, the elections are not rigged because there are no elections in the first place. The whole election process is an orchestra, in which the elected members are pre-decided, and the ballots are not even counted. Like every previous International Convention, this year, it was pre-decided to induct Praveen Kumar Mallik as the new UHJ member. To justify the result of the selection process, desired member, Praveen Mallik was inducted into the ITC. This gave Baha’is the idea that such a person is on the waiting list. It was expected that very soon the UHJ will elevate the Indian ITC member from Bihar a very politically sensitive
Post a Comment
Read more